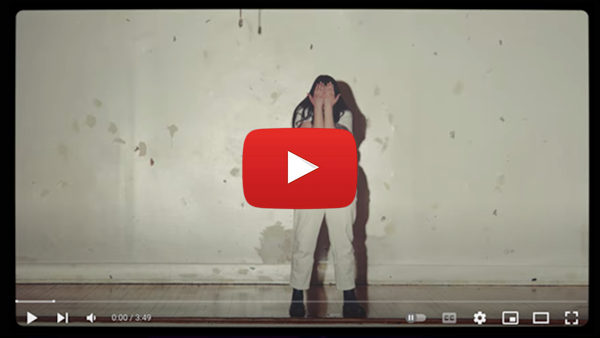 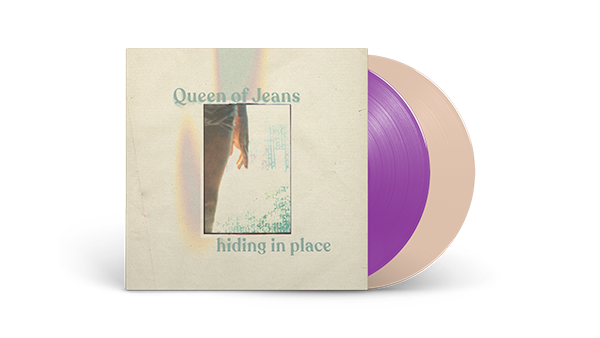 In case you missed it, Bartees Strange was invited to perform on Late Night with Seth Myers on 1/25. Check the video of the performance below. Bartees' debut "Live Forever" is currently sold out through Memory Music, but you can stream the release, or buy a digital copy via our Bandcamp. 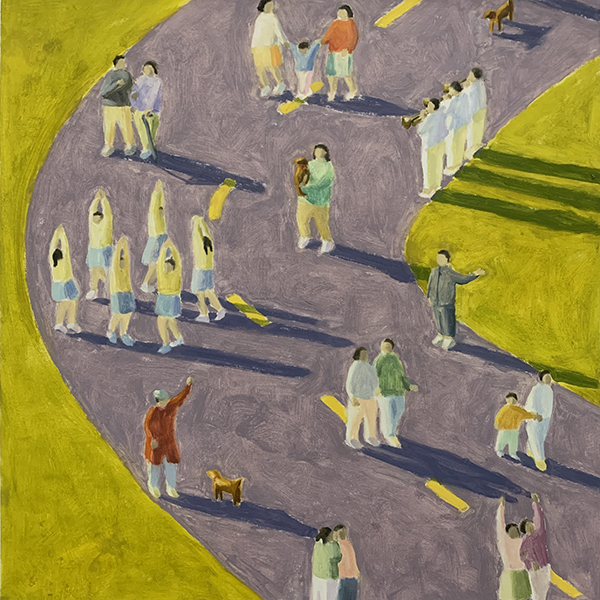 The Obsessives, above all else, write the music that they want to listen to.

Comprised of founding members Nick Bairatchnyi (guitar, bass, vox) and Jackson Mansfield (drums, guitar, keys), their sound has spent the last decade evolving through elements of DIY, grunge, alternative, and math to shape into something that feels the most uniquely authentic to their version of exciting noise. Bairatchnyi’s lyrics emphasize the importance of songwriting’s storytelling aspect, and what pours out of him has a rough edge of urgent specificity. Paired with a soundscape that manages to both punch in its efficacy and shimmer in its intricacy, the sonic chemistry between these two high school friends delivers unmatched, easygoing musicality.

Their arrival took shape through weekender basement shows in Bethesda and the labyrinthine DIY community in Arlington and D.C. before finally making their move to Philadelphia to hit with cornerstone groups like Modern Baseball, ultimately solidifying their place in the scene.

Joined by Ben Kaunitz (guitar, bass) and Coby Haynes (drums, percussion) in 2018, the live lineup has evolved from a sonic rough-and-tumble to a fully collaborative space, encouraging a new era of thematic cohesion. After opening up the creative dialogue beyond just a duo, the band’s sound has been able to make a mature tonal shift in style and form.

Following the release of 2017’s The Obsessives (Lame-O Records), the band has spent a lot of time compartmentalizing and re-shaping their projects. The difference between being 18 and 24 isn’t the world, but at the same time — it is. The Obsessives’ sound has grown up with and around them, and is ultra-specific to what they feel are various catalytic experiences. The determinant factor that sets 2015’s Heck No Nancy (Near Mint Records) apart from 2021’s forthcoming release under producer Will Yip (Memory Music) is an entire set of lives that’s been lived. The best part is — they dig it as much as you will.

So excited to announce our signing and partnership with the brilliant Bartees Strange. Bartees’ voice, artistry, and songwriting is undeniable. We’re beyond stoked to share with you his latest single “Mustang” streaming now and check out the incredible video!